Jessica Biel to play Melina in

When the Total Recall starring Arnold Schwarzenegger was released in 1990 not just the film but also the character of bold and beautiful Melina played by Rachel Ticotin was very well received. The role made Rachel a household name and she was signed for many more films like “First time felon”, “Con air”, thereafter. 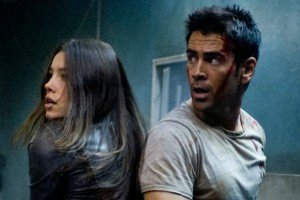 The reboot of this super hit blockbuster will be released on 3rd August starring Colin Farrell, Kate Beckinsale and Jessica Biel. This time around it will be Jessica who will be playing the role of Melina and will be seen butt kicking the goons. 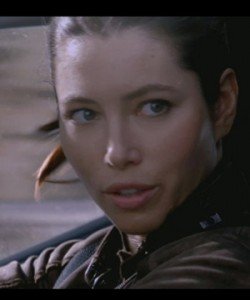 But will this role of Jessica land her in a puddle of more fame and glory and will she be able to live up to the expectation of the audience who are fascinated by Rachel’s version of Melina?

The audience awaits the arrival of new Melina with the release of the reboot Total Recall of Sony Pictures. The film releases on 3rd August. 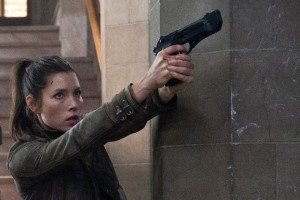