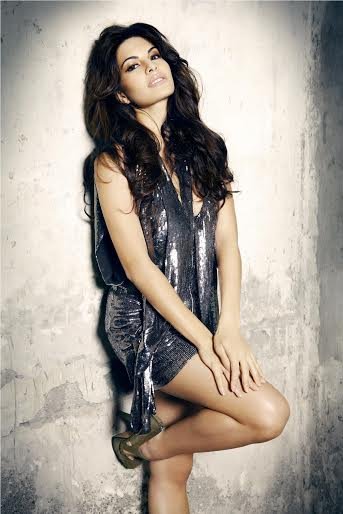 Jacqueline Fernandes’s first international venture Definition of Fear was be screened yesterday; the opening day of the Delhi Film Festival. This is a milestone achievement in the Sri Lankan beauty’s film career as she takes the first step into Hollywood.
Jacqueline is looking absolutely gorgeous in this hair-raising film. Her infectious Bollywood charm will surely enchant the Hollywood audience too.
Definiton of Fear has been directed by James Simpson and was screened yesterday at the Delhi Film Festival.