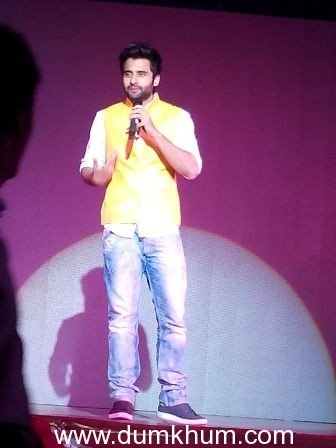 Keeping in mind the fact that his next film ‘Youngistan’ revolves around the youth and a love story set against the backdrop of politics, actor Jackky Bhagnani, who will be seen playing a young political leader in his upcoming film ‘Youngistan’ recently visited the prestigious Jai Hind College in South Mumbai as a celebrity guest for their festival ‘Talaash’. 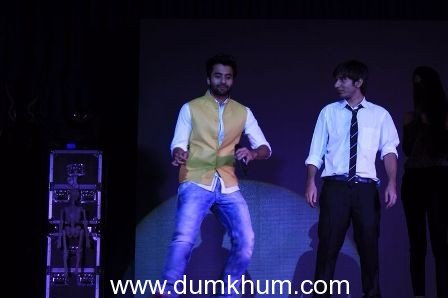 Jackky, who went to the event dressed up as his ‘Youngistan’ character had a great time interacting with the young minds there and said, “The college students were quite attracted to the idea of having a political leader who is young and dynamic like them and is also casual and approachable because he is someone who speaks their language- the language of the youth. Apart from telling them about the film and the essence of ‘Youngistan’, I also told them about how voting is their right as well as their duty and everyone present at the event promised to vote this year, which was quite heartening.” 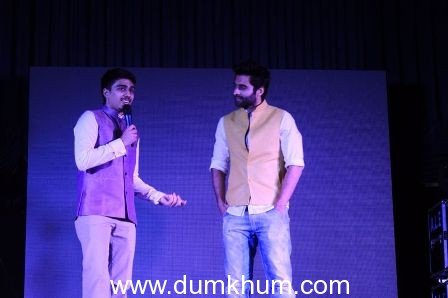 A student, who was helping with the festival events, said, “Jackky’s next film ‘Youngistan’ revolves around the youth and hence, we thought of inviting him as a celebrity guest for the event. At the event, Jackky spoke about his film, the youth of the country and their rights and duties.”

Jackky also took to the stage and shook a leg to the tunes of his earlier songs, which was one of the highlights of the event as Jackky is considered one of the best dancers in Bollywood.