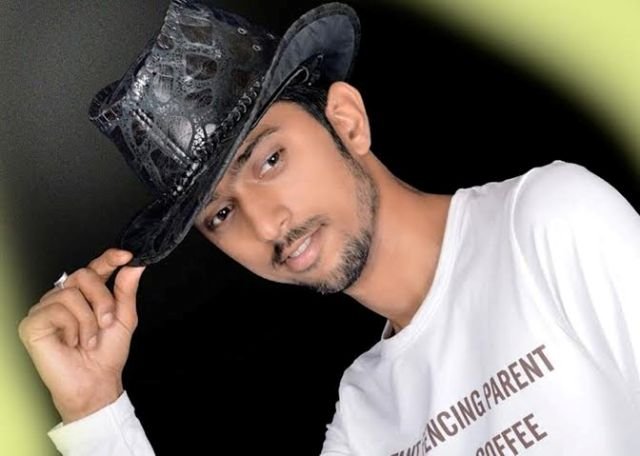 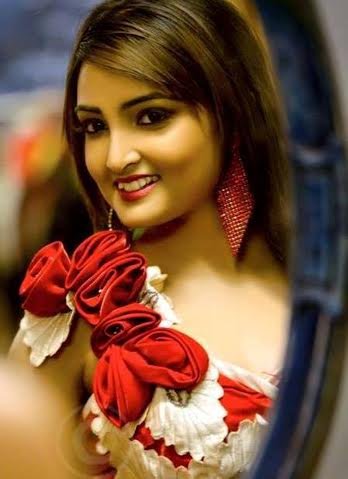 Nadia Sheikh and Shinbangee Dhar who are famous models would be turning into actors for Happi Days. Directed by Shib Shankar Shaw, the story of the film is by JD Rout himself who also produces the film. 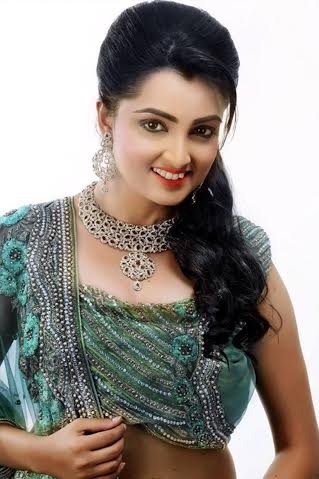 Apart from being the Producer, JD Rout would also be doing a special appearance in the film. The multi talented actor would soon join the ranks of Producer turned actor list with the film. The Production house is also in talks with few a list actors for the lead role, commenting on the same, producer JD Rout said, “We are in talks with few actors but I cannot name them as of now.” The film will be edited by Dharmik Shah. 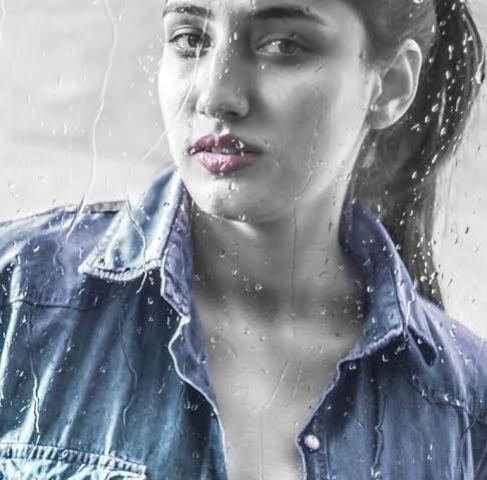 Being Assistant directors with films like Kyun, Koi Hai & many more, Shib Shankar Shaw turns director with Happi Days The screenplay and the dialogues of the film is written by Pritam Jha. The film is set to go on floors in third week of January 2016.