It’s a Wrap!… Sachin’s Film shoot has come to an End 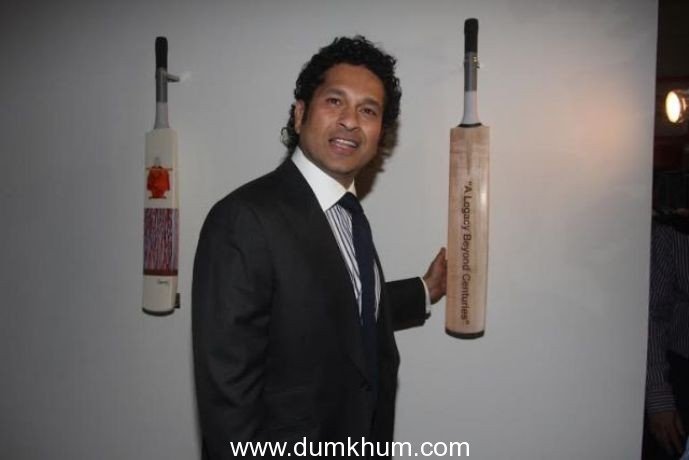 30 Months, 5 Countries….its been a long journey for the film.

As soon as he entered Shivaji Park, Sachin visited the temple like he used to visit before going to Achrekar sir’s net where it all began for him. He drank the tap water and believes it gave him Power. Sachin was on a nostalgic trip as he walked on the ground going back into his memories….

Sachin spoke about how his brother Ajit took him to Shivaji Park for practice after noticing his batting skills, while playing cricket in his society, his Coach Acherakar Sir’s Role in shaping his glittering cricketing career.

The park witnessed hundreds of kids chanting ‘Sachin Sachin’, running towards him, some touching his feet and some shaking hands.

Post the shoot, Sachin captured the Emotional Wrap moment with his crew Members.

The Film has captured lots of moments. Recreating Characters, Situations from Sachin’s life…. The viewers will get a different experience with many never seen moments from the professional and personal life of the Legend, says the London based Award winning Director, James Erskine.

The yet to be titled film is produced by Ravi Bhagchandka, 200 Not Out and Shrikant Bhasi, Carnival Motion Pictures.