It is Raining Content! At Sita Films & TV Productions, a 200 Cr Entertainment conglomerate! 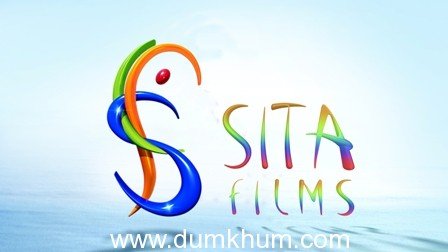 Sita Films & TV Productions, a 200 Cr Entertainment conglomerate with some of the most memorable & acclaimed projects to its credit marks its foray into the Motion Pictures Industry with one of the most anticipated releases of 2013 “Rabba Main Kya Karoon”.

With our Motion Pictures Industry witnessing  countless entries of production houses, it is a pleasant sight to have a top notch highly professional entertainment conglomerate entering the business with a vision of becoming a yardstick of Quality in an otherwise industry where people aren’t used to an environment where Excellence is expected. With Sita Films & TV Production’s venture ‘Rabba Main Kya Karoon’ , the entire industry will witness a thoroughly professional approach in delivering their promise of uncompromising entertainment to its consumers & audiences. 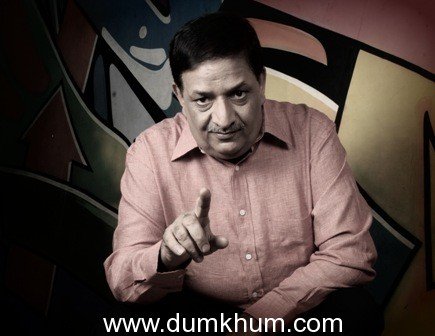 With the belief that ‘Content is the Head’ , Rakesh Dang, Chairman, Sita Film & TV Productions says that ‘One has to be so good that no one can ignore you’.

After a steady expansion of their other global business interests in Imports, Exports & Trading, the group has learnt that Quality is not an Act but a Habit & is now putting their entire might & focus in setting up new benchmarks in the entertainment industry with Sita Films & TV Productions. The Dan Family owned production house  was set up in 2010 & headed by the visionary Mr. Rakesh Dang who is hell bent on replicating his success formula of “Quantity of Quality” from his other business interests into the Entertainment business too. After having produced some acclaimed & intelligent pieces of work for some of the top notch broadcasters likeMuhafiz, Goonj, Pollywood Hungama, Swaraj, and Lamhe & Laajawab, Sita Films & TV Productions is all geared up to change the landscape of the motion picture industry too. 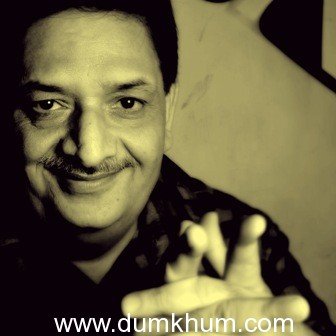 A Chartered Accountant by profession/education & a writer following his passion, Rakesh Dang has conceptualized various TV Serials & promises to produce innovative & unique concepts across a wide range of genre, from love stories to mythological, from game shows to reality shows, & all with a new, disruptive yet fresh appeal. Sita Film & TV Productions is also putting a business plan to venture into Documentary & Short Films as well.

Mr. Dang, was actively involved with the 64th Cannes Film Festival & his work at the prestigious CII pavilion received tremendous adulation & acclaim by some of the finest global talents & professionals. Talking straight about his vision, on Sita Film & TV productions, Mr. Dang clearly says that it is formed to deliver a healthy, humorous, witty & subtle entertainment to viewers of all ages.

Mr Dang says every secret of a Writer’s soul, every experience of his life, every quality of his mind is written large in his works & Sita Film & TV Production’s next upcoming thought provoking show exactly shows that. The casting for the same is in progress & further details will be shared shortly, says Mr. Dang.

“It Rains ‘Concept’ & ‘Quality’ all the time” at Sita Films & TV Productions; Mr. Dang explains importance of the same, “The basic script which I call the ‘SOUL’ needs to be dressed properly in order to look beautiful & attractive & further supplemented with best quality direction & best use of new age production techniques.”

Sita Film & TV Productions abide by the message on the lines of Mr. Dang’s guidance who further mentions, “Quality is never an Accident. It is always the result of an intelligent effort. At Sita Film & TV Productions, the focus is not on the top or the bottomline but on creating good entertaining content & constantly strive towards generating sustained viewer attention.”

Mr. Rakesh Dang finally signs off with the message, “Long story short, it will rain ‘Content & Quality’ , we will give an experience to remember to all our viewers.”