ISMAIL DARBAR ALL SET TO PULSATE

the heartbeats of millions ONCE AGAIN 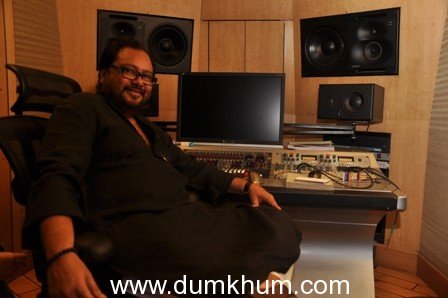 Ismail Darbar is back again with a musical extravaganza and this time it is for the film ‘Gurudakshina’. 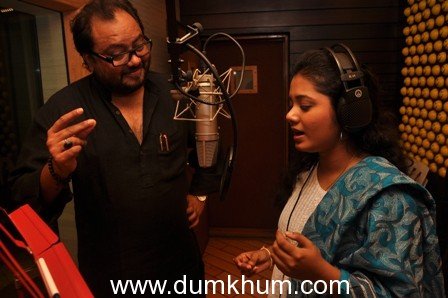 The films music has several moods and pathos which are complimented by lyrics of the veteran Nida Fazli. The songs are currently being recorded in Mumbai and Music Director Ismail Darbar is keeping no stone unturned to get the best from all his singers in order to record a perfect score for the film. Says, Director Kiran Phadnis, “Having soulful and good music for our film was crucial for more than one reason – these days much before the release of the film, its the music that garners attention and creates the required hype for the film and in our case the music for Gurudakshina is not just an element but a significant part of the film and we could think of non other then Ismailji, as he is a proved genius in musicals be it Devdas or Hum Dil De Chuke Sanam. About the film:
Gururdakshina is a maiden venture film by Moonwalk Production headed by Ayush Phadnis and  first time director and cinema enthusiast Kiran Phadnis. The movie stars talent houses from all parts of India be it the lead actors Rajeev Pillai & S Sreesanth in special appearance (cricketer), Girish Karnad or Roopa Ganguly. The film has already gathered national headlines as it was to be the debut film for the cricketer who got caught in unfortunate controversies – in lines to the character he plays in the film.
The movie is about how a Gururji brings up a young orphan boy at his ashram and recognizes and understands his passion for dance, art and talent in him. The movie is very dramatic and has an emotional background. The film will be shot in Kolkata and Sikkim.