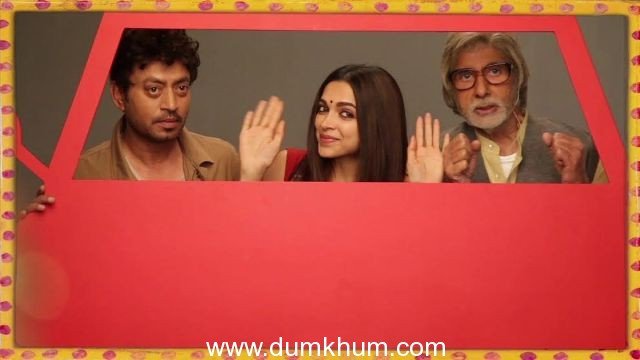 Right from The Namesake, Irrfan Khan’s journey as an Indian international star has been unstoppable and has only progressed pillar to pillar. Each one of his international films has won both commercial and critical acclaim and the actor soared to new heights. His film The Lunchbox put Irrfan Khan on the global map and opened up a whole new section of audience to new age Indian films, especially for those who would otherwise not watch Bollywood films. Now Irrfan’s latest release we hear has earned him innumerable fan mails and appreciation from the western countries who have poured in compliments for Piku. The success of Piku is evident worldwide with the film registering a total collection of 27.35 crores internationally, making it the highest overseas grosser of the year so far. On this occasion, Irrfan commented, “I would like to really thank my international audience for this incredible response for Piku. I’m overwhelmed by the response our movie has got”.