Actor Irrfan Khan is a man of substance and has played an important role in changing the Indian cinema mainly because of his choice of films. He is an actor who is known for his memorable performances, resulted in a huge fan following. The actor is not only appreciated by Indian audience, but has also managed to create a mark in the international arena.

Recently, the trailer of Talvar released and was well-received by the audiences for the engaging act of the whole cast. Irrfan is happy to witness positive response from the audience, as the trailer has has created an emotional connect resulting in the audiences eagerly awaiting the film’s release. 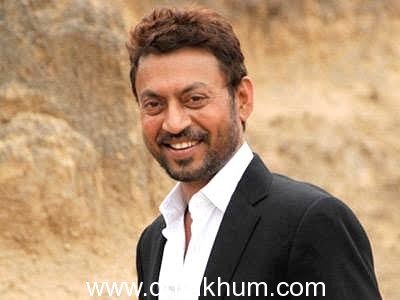 Irrfan Khan is seen as an investigation officer in this thriller film. The movie Talvar is loosely inspired by the sensational murder of 14 year old Aarushi Talwar and 45 year old Hemraj Banjade, a domestic help in Noida, India on the night of 15th – 16th may.

The film shows Irrfan Khan, Konkona Sen Sharma, Tabu and Sohum Shah in leading roles. Talvar is scheduled to release on 2nd October this year. It is directed by Meghna Gulzar and produced by Vishal Bhardwaj and Junglee Pictures