Introducing you to the World of Bangistan Bangistan is a new country in the making. Bangistan is welcoming new citizens. Anyone interested in being part of this country can register online at www.worldofbangistan.com.

Notable facts about the Country: 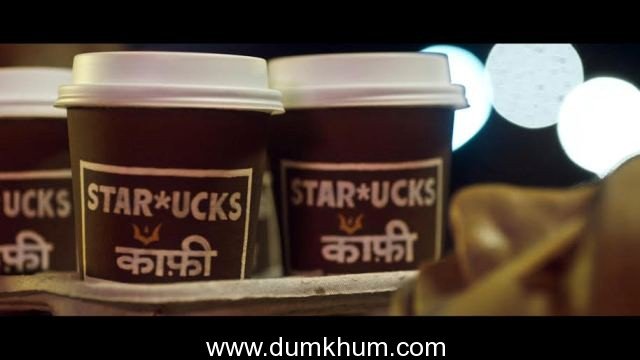 Star*ucks कॉफ़ी™: Star*ucks™ is South Bangistan’s most trendy and happening coffee shop. The joint prides itself for using only fresh cow milk, brought in directly from the next-door tabela/farm. Coffee is served here in traditional earthen cups known as kulhads, as well as in hand-painted takeaway cups. – Chaandistan: Chaandistan the only place in the world where one can observe moon-like terrain. Locals believe it to be the patch of the earth from which the moon broke off during the formation of the universe. Badminton Ghat: Badminton Ghat is the most prominent of many ghats along the River Baingan. It derives its name from the Sadhus-only annual badminton competition held here. It is also a popular evening hangout spot for the youth of South Bangistan.