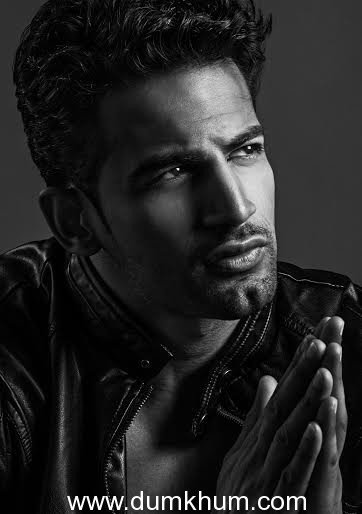 Upen Patel, who has made it to the finale of the popular dance reality show Nach Baliye 7, along with his ladylove Karishma Tanna, has been the most popular and consistent contestant in the show.

A source says, “The long hours of rehearsals and stress could be one of the major reasons for his injury. Upen is a thorough professional and understands the importance of winning the dance reality show. He’s leaving no stone unturned for the finale,” the source adds.

Confirming the same, Upen says, “I’ve always tried to raise the bar with each performance and push my limits. But unfortunately I was injured very badly in sixth week and I’ve only made it worse and now my lower back hurts but I can’t let my fans and the audience down. I will find a way to overcome this and give my best.”