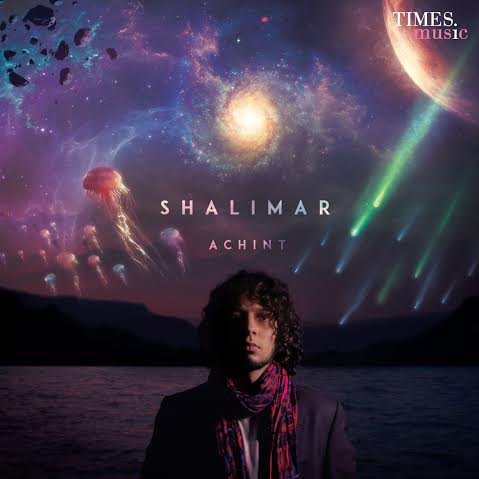 A music video is an extension of the musician’s vision for his art. And when fellow artistes and creators share this vision, the output is bound to be exceptional. The cinematic sound of Achint’s debut album ‘Shalimar’, especially the track ‘Impression’, warranted visuals that were as unique and diverse as the sound itself. The concept for the video was born out of the need to experiment and push boundaries – to create high level visual artistry rarely associated with pop music videos. Like the song ‘Impression’ which is a blend of different sounds and genres, the video brings together many varied visual techniques like light painting, stop motion animation and 3D CG imagery. The video chronicles the artist’s song-writing process from a blank canvas to constructing each element of the sound, as we journey with him through some incredible landscapes juxtaposed with grungy urban spaces. This is the first time an Indian music video used the Pixelstick – a light painting device by Bitbanger Labs. Plexus Post, the VFX house that created the music video, has worked on several films such Mani Ratnam’s Ok Kanmani, Gangs Of Wasseypur, Byomkesh Bakshi & Angry Indian Goddesses. Produced by Times Music, the music video for ‘Impression’ is a visual treat and a landmark music video in the indian non-film music space. Look for it on the Times Music channel on YouTube. The album ‘Shalimar’ is available across all leading music outlets & digital portals.