A Special Saree To Make Condom Use More Glamorous In India 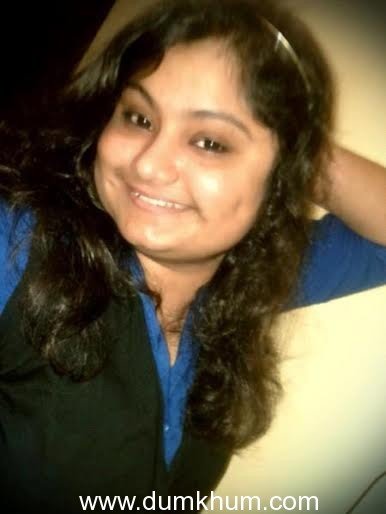 An Indian saree adorned with condoms plays the lead role in the documentary ‘SURAKSHA’ (meaning protection ), that was made to raise HIV awareness in India and beyond. The documentary not only talks about the problems of the growing rate of HIV infections in India, but the makers have also covered what should have been done better in India to control the spread of HIV, by giving examples from other countries such as Singapore. For this documentary many sex workers were also interviewed, in cities like Calcutta and New Delhi by the Mastifilm.comteam. 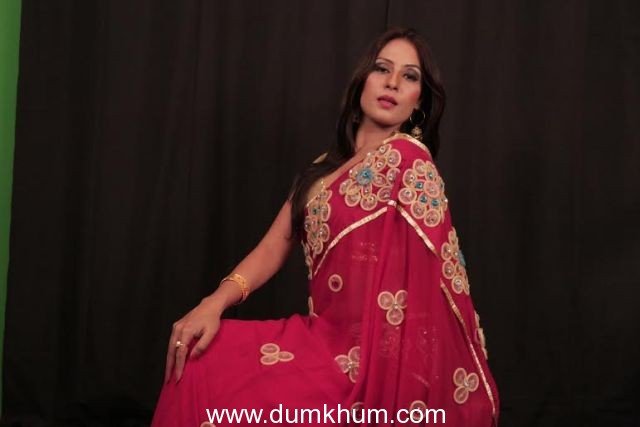 The beautiful condom saree was created by fashion designer Asha Talwar and the anchoring during the film is done by Bollywood movie star Komal Dhillon. ‘Suraksha’ was directed by Snigdha Bhattacharjee, the shoot and interviews in Calcutta were done by Anand Gupta and the documentary is produced by Yash Thakur for Mastifilm.
Producer Thakur said: “During our research for the film we have noticed that condom usage among males is low in India, as the society still sees it as a social taboo. This is why we came up with the idea of a condom saree: a little try, to see if we can present condoms in a more glamorous way – maybe this can help in reducing the hesitation behind the use of condoms.” They plan to auction the condom saree in the near future and to donate the money to an organization that works in HIV prevention in India. We’ll keep you updated, readers! 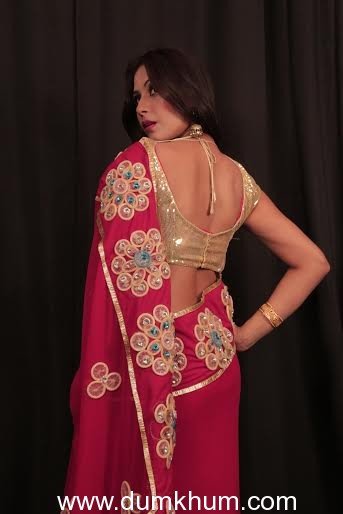 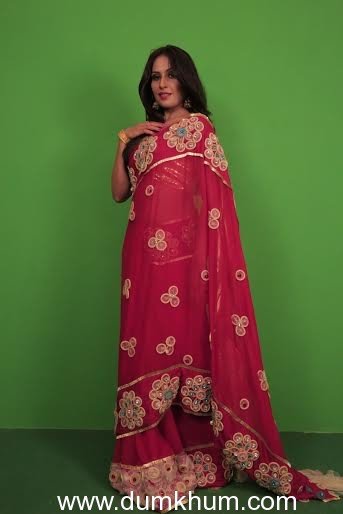 Attached are pictures of Komal and Snigdha. Snigdha directed documentary and Asha Talwar designed that saree.