Gautam Gulati of Diya Aur Baati Hum fame is the first television actor to walk the red carpet at Cannes for the screening of his release COWARD. Gautam looked oh so suave & dashing in a white tuxedo as he walked the red carpet at day 2 of Cannes Film Festival, France.
Unlike his contemporary actors Gautam Gulati from a household name went on to exhibiting his acting skills on the international platform with the screening of his release COWARD (DARPOK) 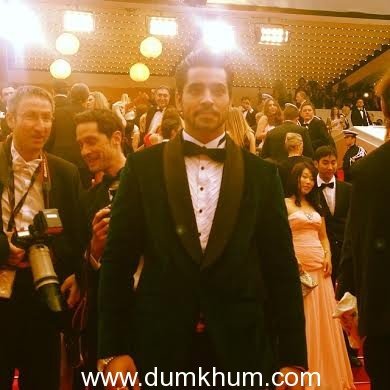 Confirming the news actor Gautam Gulati says “Yes, I am starring in COWARD (DARPOK) and going to France to attend the screening of the movie. Finally the feeling of being here has sinked in & it is absolutely wonderful & overwhelming. I’m meeting the stalwarts of the Hollywood industry.”

He started off his journey as an actor with the experience of mastering in theater from Mandi House for a year. Leaving no stone unturned he also trained himself in dance from celebrated choreographer Shiamak Davar. 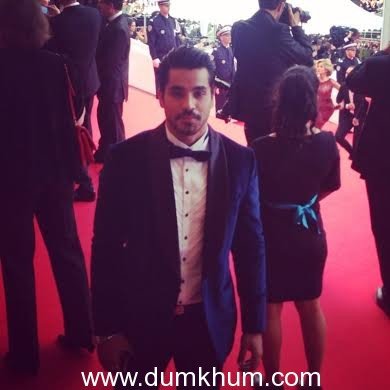 After working and attaining recognition for 6 years, perhaps he made up his mind to work within the industry and learn this way through. To be given an opportunity like DARPOK actor Gautam Gulati feels elated. Becoming the epitome of talent, the skilled actor perceives this international break as his golden chance to prove his masters in the field of acting.