Filmmaker Sridhar Rangayan’s upcoming film about a mother coming to terms with her son’s sexuality stars Mona Ambegaonkar and Anant Mahadevan
The trailer launch of National Award winning editor and filmmaker Sridhar Rangayan’s upcoming gay feature film ‘Evening Shadows’ will be held on Saturday at 5 pm  May 27, 2017 at the 8th KASHISH Mumbai International Queer Film Festival at Liberty Cinema. The film stars actors Mona Ambegoankar and Anant Mahadevan and will see the debut of two actors Devansh Doshi and Arpit Chaudhary as its romantic lead. Evening Shadows – that is expected to be released later this year – was entirely crowdfunded by  supporters from India and across the world as well as from members of the LGBTQ community. The film is produced by Solaris Pictures  and written by Sridhar and his partner Saagar Gupta. 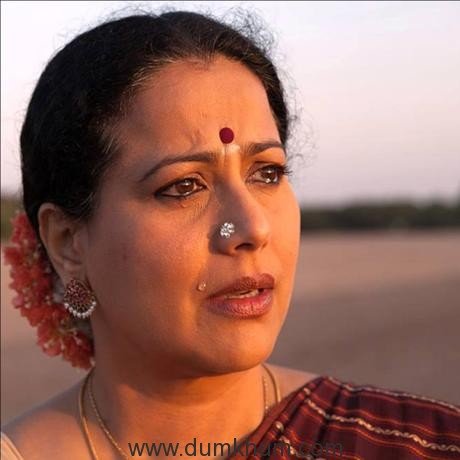 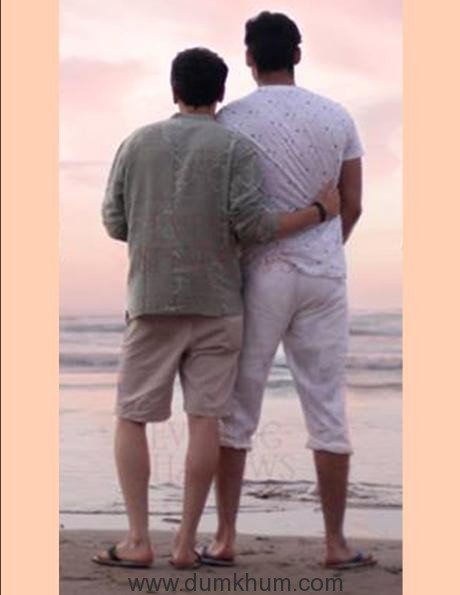 “We are absolutely thrilled to unveil the trailer of Evening Shadows, a dream that myself and Saagar have cherished for a long time. It’s a film close to our hearts and the entire team has put a lot of efforts working on the film. We hope that it will touch a chord with the audiences,” said Sridhar Rangayan, who won the National Award for editing for his film Breaking Free in 2016.
The theme song has been composed and sung by Shubha Mudgal, one of India most eminent singers. “It is a great honor that Shubhaji has agreed to compose and lend her distinguished voice to the song. I am personally thrilled by this very sweet gesture of hers in supporting the film and its cause,” said Saagar Gupta, who is the  producer, dialog writer and written the lyrics for the film’s theme song .
“It will literally be as much a first look for me as for everybody else. I am curious and excited. Given the pace at which we shot, I didn’t find the time to get a sense of the film. I am hoping to be able to glean its final shape in this ‘first look’,” said actor Mona ambegaonkar
“Evening Shadows tells us not to be overwhelmed by the apparent setting of the sun but accept the serenity of the night. It is a natural process and not the fault of the world that another form of light envelops it. The film is insightful , real and an eye opener in many ways and I am proud to play a pivotal part in Rangayan’s personal note to all families,” said noted actor and National Award winning filmmaker Ananth Mahadevan.
Set in a small town in South India, Evening Shadows (Surmaee Shaam) is the story of a son coming out to his mother and how she grapples with this facet about her son. The film’s lead debutants are Devansh Doshi and Arpit Chaudhary.
“I am really really excited for the launch of our film Evening Shadows at Kashish 2017.  We have put our heart and soul into making the film and I cannot wait to see the response to our labour of love. I hope the trailer of our film manages to  strike a chord with each and every person in the audience and brings with it a great level of curiosity and excitement. I also urge everyone to attend this wonderful festival helmed by our awesome director and flood it with all the love and support,” said Devansh Doshi. His co star agreed. “I am very excited for the trailer launch and hope our trailer gets everyone excited to watch the movie, encouraging everyone to be a part of the change that our director Sridhar Rangayan and the whole team has worked for,” said Arpit Chaudhary.
The film also has actors Yamini Singh, Veena Nair and Abhay Kulkarni as the supporting cast.