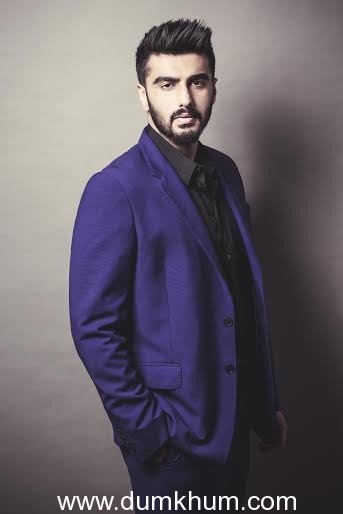 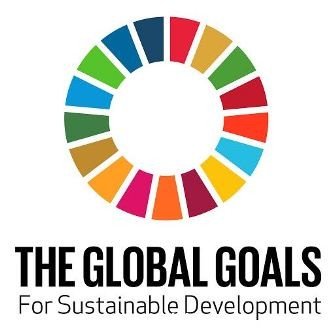 One of India’s leading “young guns” film actors and Global Goals campaign international champion, Arjun Kapoor, will be participating at this year’s Global Citizen Festival in Central Park New York, on Saturday 26th September, as an Indian Ambassador for the event.

The annual Global Citizen Festival, organised by the Global Poverty Project, is a free, action-rewarded, and advocacy driven music festival with a live audience of 60,000 people, where fans engage with social and economic development issues in order to win tickets. Hosted by Stephen Colbert, Hugh Jackman, Salma Hayek Pinault, Kerry Washington and Olivia Wilde, Arjun will join an esteemed line-up of talent, which includes performances by Pearl Jam, Beyoncé, Coldplay and Ed Sheeran. The Secretary-General of the United Nations Ban Ki-moon, President of the World Bank Jim Kim, and various Heads of Government, including Prime Minister Narendra Modi of India and Prime Minister Erna Solberg of Norway, were guests of honor at last year’s event.

Following his advocacy and focused effort as the ambassador of WWF India, Arjun’s impact with youth and his popularity made him a natural choice for the Global Citizen Festival and Global Goals campaign.  The multi-faceted actor will provide remarks at the event to showcase the progress India has made over recent decades, as well as highlight the challenges that remain, including India’s sanitation challenge.

The Global Citizen Festival will kick start the Global Goals campaign which aims to reach 7 billion people in 7 days with news of the Global Goals for Sustainable Development (26 September – 2 October 2015). Conceived by renowned filmmaker and founder of Comic Relief Richard Curtis for the United Nations, the Global Goals campaign is supported by a variety of existing campaigns, including Project Everyone, action/2015 and Global Citizen. This unprecedented effort – which exists to both make the goals famous and push for their full implementation – will culminate on 25 September at the UN when 193 world leaders will adopt The Global Goals, a series of 17 ambitious targets to end poverty, fight inequality and injustice, and tackle climate change for everyone by 2030.

With India being the world’s youngest country and with more than half of its population being under the age of 25, the youth has been a driving force behind many social movements in recent years, with the ability to create positive change. Arjun’s presence will support in spreading awareness of the Global Goals far and wide with Indian youth to inspire positive action.

A one-hour TV spectacle live from the Global Citizen Festival stage will be curated by Richard Curtis and Chris Martin (Coldplay) and will be shown on VH1 in India on 28th September 2015.