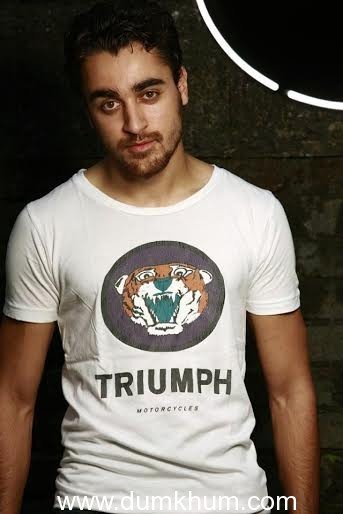 Imran Khan & Kangana Ranaut Starrer Katti Batti has been in news for several reasons. This time around, what we hear is, director Nikhil Advani had taken Imran Khan a day prior on the set just to have a look at it!

Reason being Nikhil was aware of the fact that the actor is a stickler for details. This particular set which has been featured as Imran’s house was the main set where a large part of the film is based. Therefore, Nikhil wanted Imran’s inputs on the set and whether if Imran needed any kind of changes. The director needed the environment of Imran’s house to be as close to Imrans liking. The way the actor liked placing his things around in a certain way to how he would want it to appear.

Nikhil wanted Imran to absorb the set as a large part of the film is based on the same set which is being featured as Imran’s house in the film. A sneak peak of the same has been seen in the recently released trailer by the makers.

When contacted Nikhil, he confirmed the news and added “Imran is a stickler for details. Costumes, props, everything must be just right. Trust him to find just that one prop which was out of place. But on a serious note everyone was blown away by the fantastic detailing that the Production Design team had managed to achieve in recreating the house where a large part of the film is based.”

The first look of the film has generated quite a buzz amongst the audience. Moreover, the fresh pairing of Imran Khan and Kangana Ranaut has created a stir!