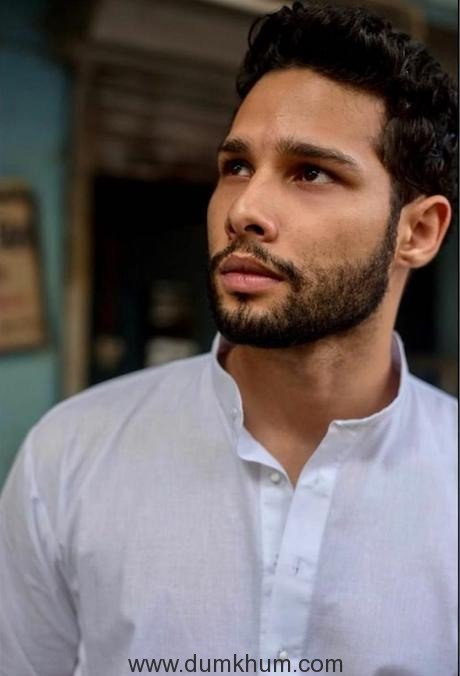 Siddhant Chaturvedi is an actor who astonished everyone with his remarkable debut in Gully boy as MC Sher and made his blazing mark in the Indian film industry. The actor has been nothing but helpful and supportive during the lock-down caused due to the epidemic.

Siddhant recently spoke about the availability of content and how it’ll be impacted post lockdown. He shared, ”I think we’re going to be back with a lot more content, and better films. As we’re all in the creative field, this time will only get us more eager to put together some great films.”

Talking about the situation of daily wage workers during the lock-down, Siddhant further added, “I am only concerned about the daily wagers, and we’re contributing towards the fund as much as possible.”

Previously, the actor shared a rap video to express his gratitude towards all the front-line workers and Mumbai police for their support, in his own authentic way.

The actor‘s concern for daily wage workers and support for front-line workers just goes to show his appreciation for everyone in the film fraternity.

On the work front, the actor has landed himself a role in Bunty aur Babli 2 and he will also be seen in Shakun Batra’s film, alongside Deepika Padukone and Ananya Panday, which has not been given a name yet.

Siddhant has signed four big banner films for which he has four very diverging roles and will certainly be proving his adaptability to characters.