I’m feeling on top of the world, saysOmung Kumar Bhandula A debut film and a National Award 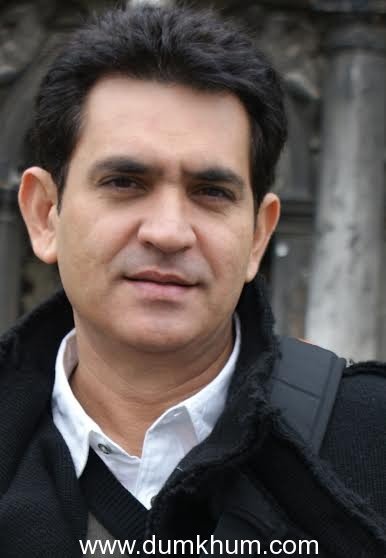 I’m feeling on top of the world, debut film and a national award… Couldn’t have asked for anything more. I want to thank Mary Kom for giving me her fabulous story, I want to thank Sanjay Sir, Priyanka Chopra and the entire cast and crew for making such a fabulous film with me.