IIAA’s next edition in Chandigarh? Entrepreneur Aneel Murarka visits the city for reiki 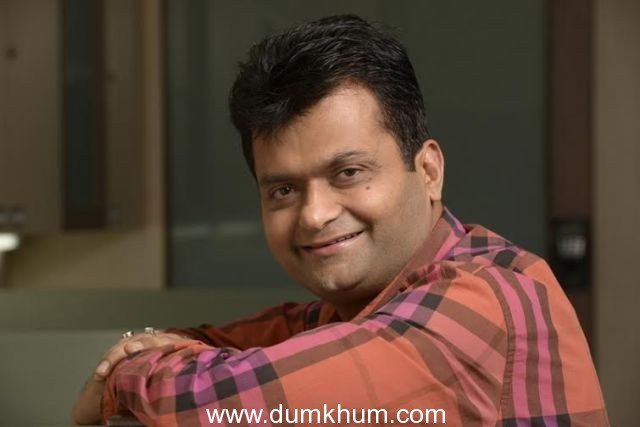 IIAA, International Indian Achiever’s Awards, spearheaded by Entrepreneur & Philanthropist Aneel Murarka, an initiative of Poetic Justice Events & Entertainment Pvt Ltd.  was a magnanimous affair with the big wigs of the Entertainment industry come together in unison to glorify the achievements of Indians at global level. The industrialist plans to take a tour to Chandigarh for the second edition of the prestigious award function. Aneel Murarka, playing a strategic role in IIAA is a known philanthropist proudly mentions “IIAA is a project extremely close to our heart. It is an ode of thanks to all the Indians who have brought laurels, fame & recognition to our country on foreign soils. We have worked hard to put everything together & are continuing to receive unprecedented support from our friends in India & across the globe to realize this dream of billions of Indians & for IIAA to be not just successful but purposeful in meeting its global objectives. He further zestfully adds that IIAA is a result of our pure passion for its cause and not a commercial project. Aneel Murarka feels Chandigarh will play the perfect host to IIAA & Indians living abroad would embrace their Indianness at a city as beautiful as Chandigarh.
The industrialist will visit Chandigarh for a reiki to conduct the award ceremony & will shortly announce his next plan of action.