Ichha Foundation in aid and support of under privileged 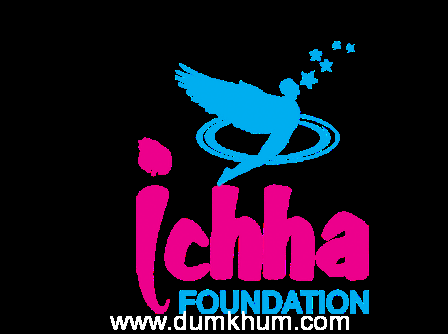 “ICHHA FOUNDATION” is a Charity Trust created by likeminded common men with the endeavour to help the common man who wished they had the basic necessities of life but couldn’t afford them. Extending their selfless support to two such children are Anmol Hinge & Yogesh Khandare A 16-year-old boy Anmol Hinge from Nagpur was preparing for his CBSE 10th grade Exams. On 2nd February’ 2015 severe bleeding rashes first started showing up.  After a series of blood tests, Anmol was detected with Blood Cancer. Doctors advised his parents to admit him immediately.

The exams started on 3rd March, 2015. Anmol would go from the hospital to the exam centre to give the exam and then get back to the hospital and continue undergoing intense Chemotherapy. The diagnosis would leave most people unnerved. Not so for Anmol.

After this story appeared in ABP Maza News channel, “ICHHA FOUNDATION” donated an amount of Rs. 50,000/- appreciating Anmol’s tremendous effort & his zeal to study. Post having an elaborated discussion with Anmol’s father, Mr. Anand Chavan realized that their foundation were the first to approach Anmol and reward him for his hard work and determination. Yogesh Khandare: A 17 year old boy living in a remote area that is 25 kilo meters away from Prabhani district. On an unfortunate rainy day, when Yogesh was just 5 years old, most unfortunate thing happened to him, he was struck by electrical shock through electrical wires. After this accident Yogesh’s hands were amputated. Yogesh (Now 17 Years Old) has scored 70% marks in his Class XII exams, using his leg to write his exams as he has been without his arms since the accident. The achievement by Yogesh Kandhare of village boy in Parbhani stands out as an inspiring tale of struggle and determination.

ICHHA FOUNDATION salutes Yogesh Kandhare for his strength of purpose which is remarkable as he did not take the help of any writer and wrote all his papers holding the pen by his legs. “ICHHA FOUNDATION” donated an amount of Rs. 25,000/- appreciating Yogesh’s immense effort. In an elaborated discussion with Yogesh, they realized that no one has lent him a helping hand. 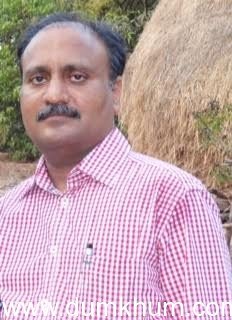 When asked Anand Chavan – Founder Trustee Ichha Foundation (9892576010) about ICHHA FOUNDATION, he says “Ichha Foundation is appreciative of every donation it receives, because every donation, whether small or big, will go towards assisting such people in need.  There is strength in numbers, and we plan to march forward with all of your helping hands behind us”.

“ICHHA FOUNDATION” is a Charitable Trust since 2014 created by likeminded common men. Our endeavor is to help the common man who wished they had the basic necessities of life but couldn’t afford them.  The sole perspective of our trust is helping the ‘Needy’. There are many other NGO’s in this country who work for a particular cause, which limits the resources provided to the ‘Needy’ people in the country. However, it would be better if we shift the focus from a particular cause towards the ‘Needy’.