Actor Vinit Kakar each time lights up the camera lens with his statuesque personality and acting abilities. Exploring the world behind the camera the actor now gears up for his maiden production venture of the 4th edition of renowned theatre play “One Coin Please”. Producing the play under Vinit Kakar Production Banner in association with Spandan Theatre Vinit Kakar also dons the hat of a producer. Having his expertise in acting he was further speckled by the director Shyam Bhimsaria as he fitted the bill perfectly to portray the character of Shehzaan Khan with perfection. After carving a niche for himself in the acting foray, Vinit Kakar wishes to go behind the lens and spin his magic getting into the space of a producer.

The Theatre play “One Coin Please” touching the sky of popularity and receiving plenty of awards compelled Vinit to involve himself in not just the decking up aspect but also the production details. With his roots belonging to a business back ground the exorbitantly talented actor and soon to be a producer always had a flair for production.

Nursing his long cherished dream and expressing his desire to produce, he revels “Acting has always been my 1st love and I feel thrilled to portray Shehzaan Khan in One Coin. Since I loved the script and working with Shyam ji is a pleasure, I expressed my desire to get to the details and taking part in the production side as well”. The entertainment honcho further adds“Producing was a long term plan; it was never in the pipeline since my only focus was acting but being associated with One Coin Please gave me chance to even experience the production side”. 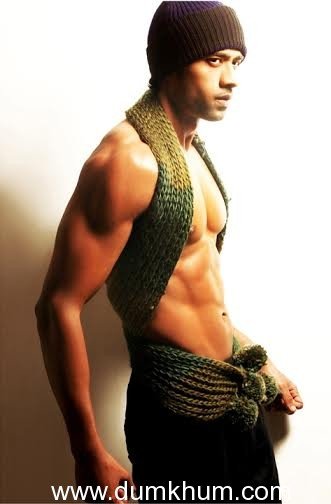 Vinit Kakar starring in the 4th edition of the play essays the role of Shehzaan Khan- an aspiring actor whose approach towards life is very flamboyant and believes in living life to the fullest also has an emotional side. It will be very interesting to see how an aspiring actor caves a niche for himself in the industry.

Having experience of acting and also venturing in production, the 4th edition of “One Coin Please” will see the multitalented Vinit Kakar tasting every aspect of theatre building up the excitement further.