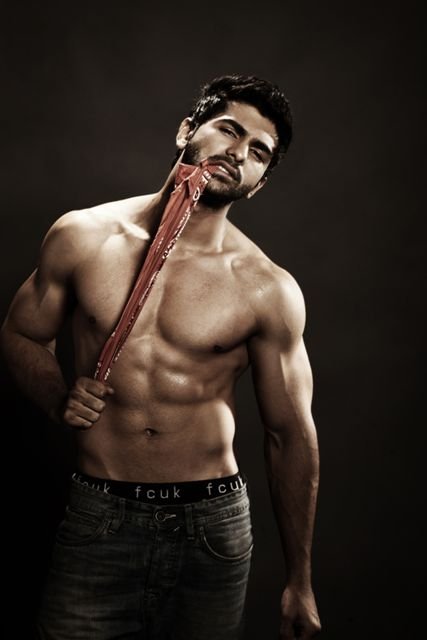 After debuting with YRF’s Luv Ka The End, newcomer Taaha Shah has bagged yet another biggie, this time with Dharma Production. 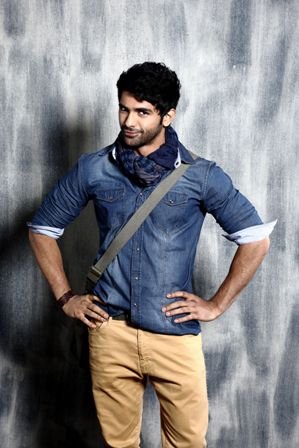 The upcoming star is thoroughly excited with the new development in his life. He confesses, “YRF gave me the right break and working with Dharma gave me the opportunity to learn a lot as an actor. 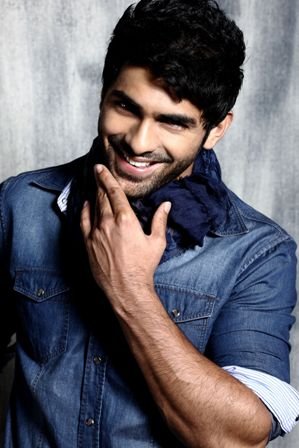 It helped me realise my potential and work on my acting skills. We attended various workshops which helped me grow tremendously as an actor and improve my performance.” 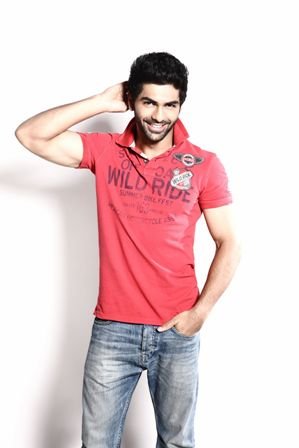 With Karan  back you, we say you have nothing to worry, Taaha.