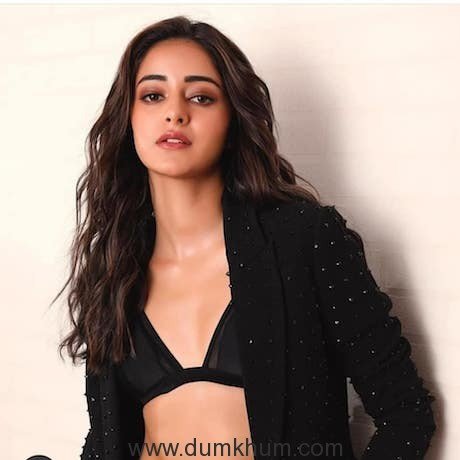 Ananya Panday is all set to hit the theatres with her new film this week and her fans can’t wait to see her as Tapasya. Recently, in an interview with a leading daily, she revealed about her preparations for her role in Pati Patni Aur Woh.

Talking about her role, she shared “I agree there is a lot of expectations but I don’t think I want to take that very seriously because I feel like there’s always be expectations like the more movies I do it will keep getting worse and worse.”

Furthermore, she added, “I just wanna take each day as it comes but with the per say I guess coz I had to grew up in the sense and play like a slightly older character coz in student I got to way with being the way I am and talking the way I am the fun like the jokes and the way Shreya use to talk coz how I talk but I think with Tapsiya really had to slow down the way I was speaking I realize that I can’t just always play myself on-screen”.

Recently, the actress witnessed a real fan frenzy during the promotions where she was encountered by young fans and Ananya was seen interacting with them.

With each of her promotional outfit, Ananya Panday has never failed us to amuse with her high fashion sense.

The actress has received a lot of appreciation for the trailer of her upcoming film Pati, Patni Aur Woh which is all set to release on the 6th of December 2019. She will also be seen alongside Ishaan Khatter in Khaali Peeli.