Hunt on for John’s heroine! 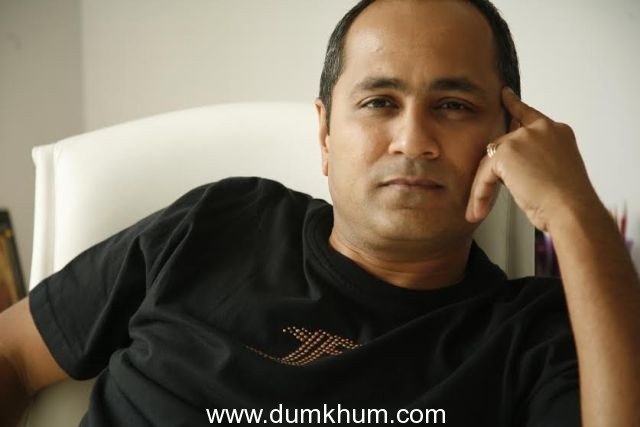 Vipul A Shah’s Force starring John Abraham had set the cash registers ringing at the box office in 2011. Now, the producer has bigger plans for the sequel to the film, which is set to go on the floors soon.

Apparently, in Force2 apart from John, the actress too will be seen playing a cop. And the makers are currently looking out to cast a heroine who can play a cop convincingly, as it is said to be a high-octane action flick. An insider says, “The makers want someone who can pull off the role of a cop, and also perform stunts. The production house is in talks with a few actresses, but nothing has been finalised.”

When contacted Vipul A Shah, he says, “The actress will be on a mission with John. The love story, which is an integral part of the film will develop naturally during the course of that mission.”