Huma Qureshi overwhelmed by the response for ‘Mitti Di Khushboo’ 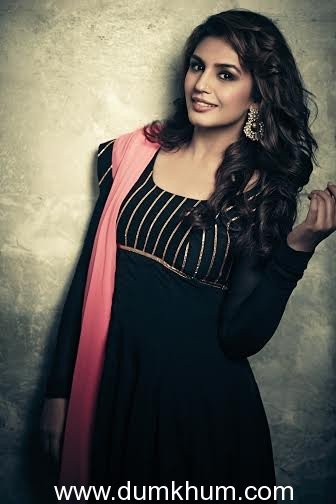 Huma Qureshi has been overwhelmed by the response she has been getting for ‘Mitti Di Khushboo’, a music video she has recently featured in.

The ace actress feels the response to the video is very positive, something which she gets during the release of the film. The song also features Ayushmann Khurrana who, along with Huma launched his new single “Mitti di Khushboo” at an event recently.

Post the song launch , Huma has been flooded with calls and messages from friends and industry mates praising the song and on how the actor is complimenting the song.

The ad and song, are displaying an entire story in a few minutes, which requires more hard work than a film. Huma having such an expressive face has carried off the look very well and has given a perfect feel to the song.

Audiences have also loved the chemistry the actors share on screen. They have received appreciation from all quarters.