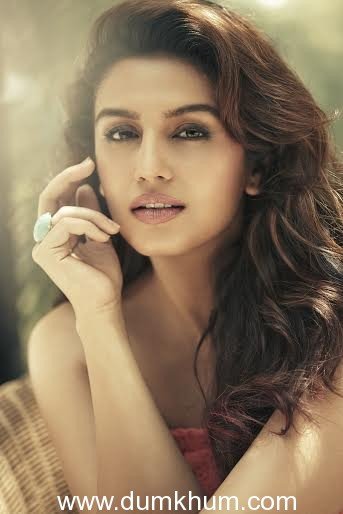 Huma will be shooting for her next project, which is the remake of a Hollywood film Oculus. The actress who would be shooting there for 2 months wants to have a comfortable space of her own rather than staying in a hotel. She in fact, has requested her producers to help her find an apartment.

The production people, however feel that Huma will have many more facilities if she stays in a hotel as she will have all kinds of assistance. But the actress is keen on having her own legroom.

She would be leaving for London around the June end and her schedule will go on up to October 1st week. Huma is already excited to start the shoot of her next.