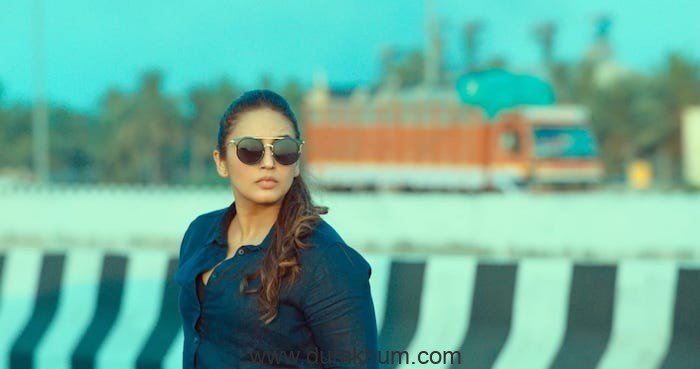 Huma Qureshi who has played love interests in most of her films will be seen doing some high-octane action in her next – multilingual film Valimai opposite Tamil Superstar Ajith. The film is touted to be one of the biggest action films of the year and will be seen playing a tomboyish character for the first time. 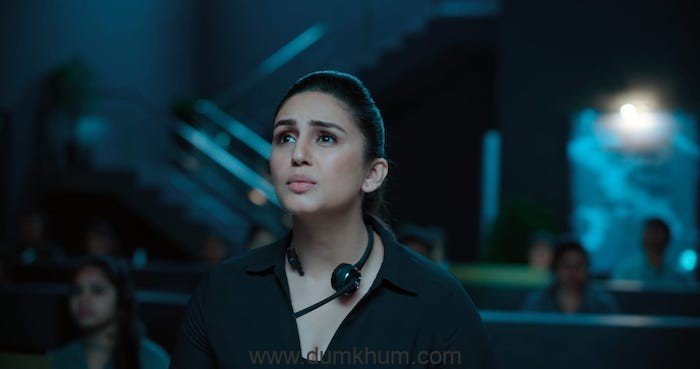 “I love watching action films so when I was offered this role I decided to take it up instantly. Can’t wait for my fans to see me in a new avatar,” says Huma. 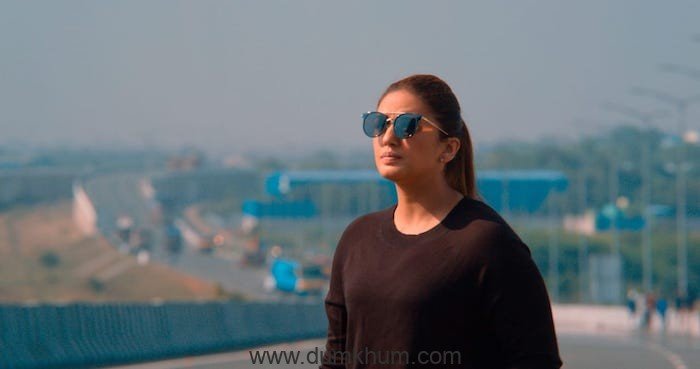 This Will be Huma’s second Tamil film after working with Rajnikanth in Kaala. Huma has fearlessly made bold decisions which is working in her favour
Valimai is directed by H. Vinoth and produced by Boney Kapoor. The film hits theatres on 24th February.