Huma Qureshi is all set for a busy year ahead 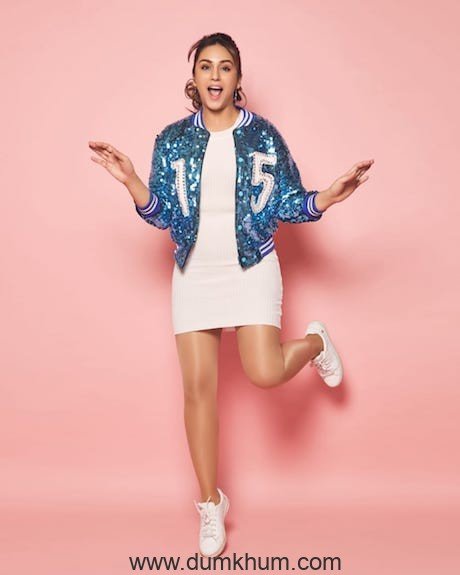 With every performance, Huma Qureshi has won over the hearts of the audiences with her presence. Huma has a rather interesting and busy year in terms of her film roster.
From Bell Bottom with Akshay Kumar to her Hollywood debut with Zack Snyder to a mega project down south.
Not only this, the actress will also doing a special appearence song in Sanjay Leela Bhansali ‘s next – Gangubai Kathyawadi. The actress is all set to portray her versatility yet again with these different projects.
She was one of the first actors who resumed shoot amidst pandemic with Bell Bottom in Glasgow. Next month she will wrap up her shoot for her series Maharani, which marks her reunion with her Jolly LLB director Subhash Kapoor.
With such different projects, we are excited to see all the different avatars Huma is going to portray.