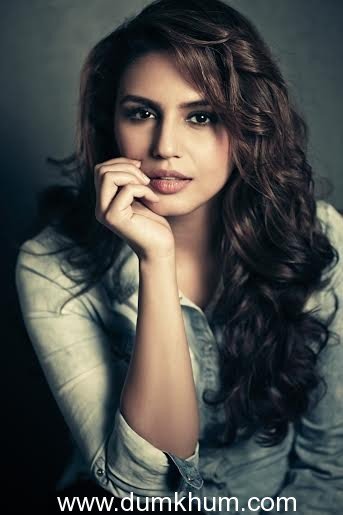 Huma Qureshi who is originally from Delhi, made her mark in Bollywood in a short span of time. Huma has been impressing critics and audiences with each and every role. From her debut till date, the actress has been receiving awards for her outstanding performances.

The actress is not afraid to experiment and her decisions have paid off. She has created her own space in the industry in a brief period.