Hrithik to Experiment with his Diet! 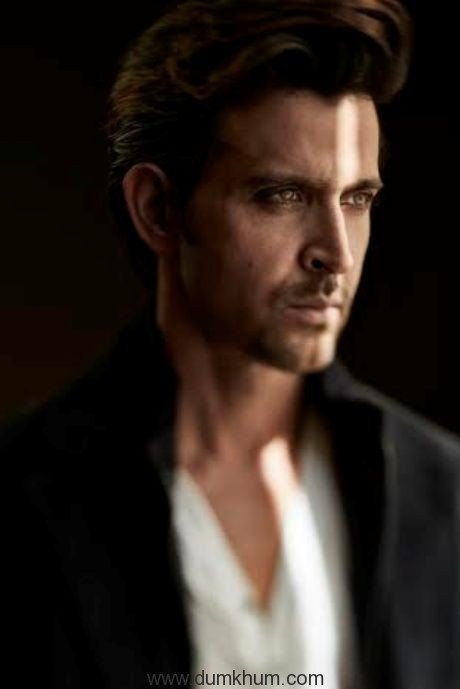 Hrithik Roshan recently wrapped up shooting for Mohenjadaro. The Bollywood hunk had bulked up for the film and now that the shoot is over, he has relaxed his diet and is ready to go back to his original form.

Till date, the actor has never been on a vegetarian diet and has decided to try it out .

Anyone who is into body building understands the importance of protein (chicken, fish and eggs) in their diet, Hrithik was required to bulk up for his upcoming film so, the actor could not try this change earlier.

Says a source, “Since last week Hrithik has been on a vegetarian diet. He has planned all his meals himself. He is curious to see if he can maintain his physique and build muscles without eating meat. He is not giving up meat for a healthier lifestyle, it’s more of an experiment for him to see the change what difference veg diet can make to his body. He loves his food but decided to sacrifice his meat-eating habits for this experiment. Currently the only food he’s eating which is linked to animal proteins is egg whites.”

Hrithik is all set to enthrall the audience with his next, which is directed by Ashutosh Gowariker.