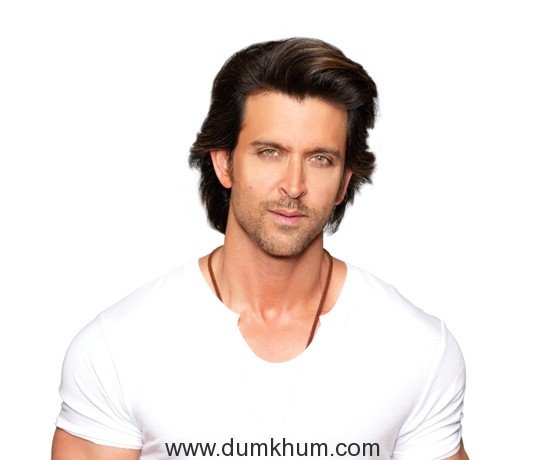 Father Rakesh Roshan says he’s headed in that direction…
Is Hrithik Roshan planning to turn director soon? Going by the interest level he showed behind the shooting of Kaabil, it would seem Duggu is keen on a career shift.
His proud father Rakesh confirms,”Hrithik will surely direct a film, although I can’t say when. He has assisted me on several of my films before he was launched as a hero in Kaho Na…Pyaar Hai. So you could say he has been training in direction for a very long time.” However, he discounts any suggestion that he or Hrithik contributed in any way to the direction of Kaabil. He insists that he and his son worked with director Sanjay Gupta purely in a collaborative spirit, “I went to the sets only on the first day to give the first ‘clap”. After that, it was Sanjay Gupta’s baby. but yes, our involvement was there throughout, as Sanjay, Hrithik and I were on the same page. There were no ego issues among us.”
Hrithik’s next film, Kaabil, is directed by Sanjay Gupta and produced by Rakesh Roshan and will release on 26th January, 2017.