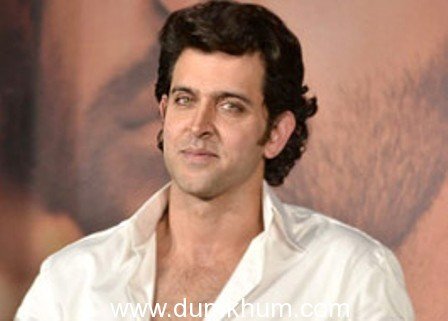 Hrithik Roshan who turned 40 on 10th of January celebrated his birthday with his sons Hrehaan and Hridhaan.

On Hrithik’s Birthday a group of boys and girls reached Hrithik’s building Palazzo in juhu and insisted on meeting him but as the security is very tight the guards dint allow them in the premises. They waited for a while and to their surprise Hrithik came down to the lobby and spent about half an hour with the kids and even clicked pictures with all of them individually and even in groups.They even had got presents for the actor.They all were happy by the end of the meeting says an source.