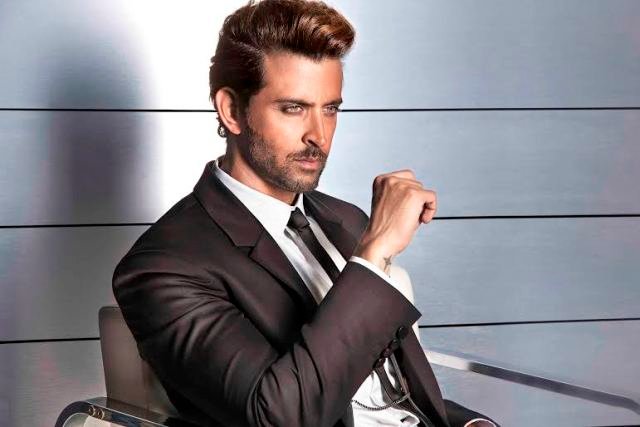 Popular singer Zayn Malik has topped the 50 Sexiest Asian Men list for the first time. The former One Direction band member beat off tough competition in the long-running poll compiled by UK based Eastern Eye newspaper to be declared the sexiest Asian man on the planet for 2015. Last year’s winner, Bollywood actor, Hrithik Roshan came in second with Pakistani singer and actor Ali Zafar holding onto third position. Pop superstar Zayn rose up from ninth position last year and came out on top following millions of votes from across the globe for the 12th edition of the popular annual poll. At 22-years-old he also became the youngest ever to top the list.

The surprise win rounds off a very eventful year for the young British singer/songwriter who has been under a global media spotlight since he left super group One Direction and subsequently landed a lucrative solo contract. 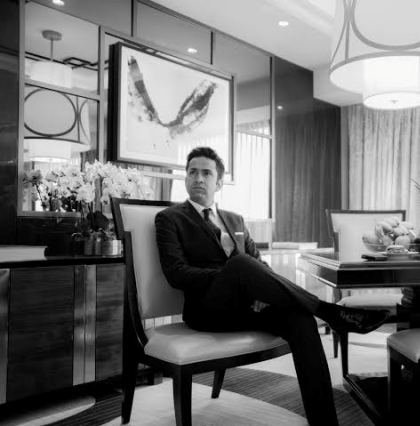 Eastern Eye’s award-winning Entertainment Editor Asjad Nazir, who founded the list and puts it together annually said Zayn got more global attention than any other Asian star in 2015. “Leaving One Direction did no damage at all to Zayn. From social networking sites to global media everyone around the world was talking about Zayn this year. Whether it was his haircuts, love life, solo career or life after One Direction, he had the kind of mass interest globally never seen before for an Asian celebrity. He has also established arguably the most multi-cultural fan base in the world and this was illustrated by the diversity of those who voted in force for him from around the world. And he did all this without an official solo single release. The prospect of what he can achieve when his official debut single releases is mind-blowing,” said Asjad.

The mass interest in the 2015 edition of the list was such that it was trending on Twitter across different countries including India and Pakistan during the voting process.

Just like the 50 Sexiest Asian Women list, television stars dominated in a big way. Other small screen stars in the list include Kushal Tandon (13), Gautam Rode (16), Kunwar Amar (17), Rithvik Dhanjani (20), Harshad Arora (23), Shakti Arora (25), Mohit Sehgal (28), Shaheer Sheikh (31), Shabir Ahluwalia (35), Ravi Dubey (40) and Gautam Gulati (43). “There are 29 stars in the list of 50 Sexiest Asian Men for 2015, who are either working in television or made a mark on the small screen before switching to cinema. This not only demonstrates the dominance of TV in the world we live in today, but also shows changing taste of audiences who are choosing to stay at home. Expect more small screen stars to be signed for movies in the coming years and more A-list movie stars to take on TV projects,” said Asjad.

The full countdown of 2015’s 50 Sexiest Asian Men is published in the UK’s most established and popular Asian newspaper, Eastern Eye, on December 18. “What makes the men’s list unique is the large number of guys who vote. Most see those in the list as role models they aspire to be like. This results in relatable men in the list, which makes it even more popular,” said Asjad explained.