Hrithik and Kareena to star in Karan Johar’s Shuddhi 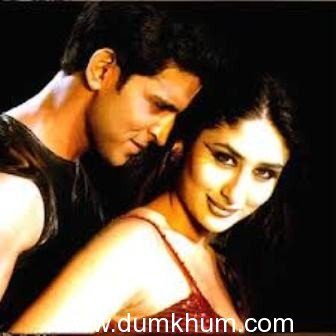 There have been speculations about the starcast of Shuddhi for a long time now. Finally Hrithik and Kareena have been finalized for the role.
The Director-Producer duo seem to be on a winning track after the huge success of agneepath they both are back with Shuddhi.

Says KJo, “I’m excited to see Hrithik and Kareena back after 12 years.”
KJo says, “When Karan (Malhotra) came to me with Shuddhi, his desire was to cast Hrithik and Kareena. I spoke to both of them and they were happy to be on board. The film is an intense love story and because it has a reincarnation theme, he has written a script that is dramatic and outstanding. Also, such a theme requires actors who can bring the desired intensity. To me, it is really an important casting. But I don’t look at it as a coup. Kareena is beautiful, talented and a powerhouse performer. And Hrithik, well, what can I say? He can melt a nation just with his eyes.’’