Jackie Shroff and Aarya Babbar took an hour off their shooting schedule of their upcoming movie Chalk n Duster, to celebrate the birthday of a crew member. They arranged for a cake, cold drinks and other refreshments with producer Subhash Singh to cheer up the young lad, who worked hard on the day.
During the shoot, a member on the set informed Subhash about his colleague`s birthday. He thought of planning a small party on the sets to celebrate his birthday. He informed his actors Jackie and Aarya, who inturn planned an elaborate soiree. Both the actor who are known to be very amiable with their crew, pounced at the opportunity to do their part for the youngster. Jackie called for a spot boy and gave him a small list that also included snow foams and sparklers. 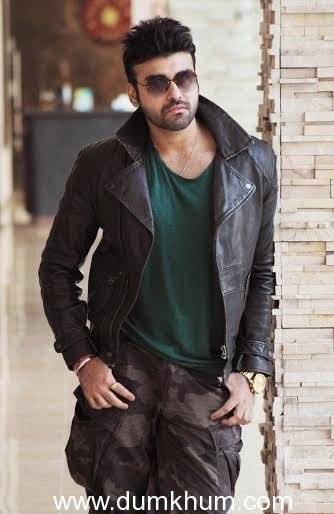 The small celebration turned out to be a lavish one and at the end of it, the young lad was full of smiles. He hugged them both and spoke highly of them. Both the actors said that th
ey had something for him and handed over an envelope.
The movie stars Juhi Chawla, Shabana Azmi, Zarina Wahab, Divya Dutta in major roles along with Anupam Kher and Sameer Soni in pivotal roles.
Chalk n Duster is about teachers, the education system and the commercialization of the system in the country.
Chalk n Duster is written by Ranjeev Varma and directed by Jayant Gilatar. The music is composed by Sandesh Shandilya, while the lyrics for the film are penned by the seasoned Javed Akhtar. The movie is produced by Subhash Singh and Sonali Singh under the 3S Creations banner.