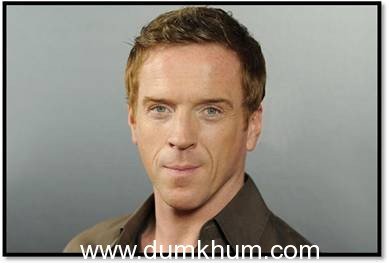 Homeland’s Damian Lewis an honorary Dame was given an OBE (Order Of The British Empire) in the Queen’s Birthday Honors along with the other A-listers celebrities like Angelina Jolie has been made an honorary Dame, with plaudits also going to British stars Daniel Day-Lewis and John Barrowman. 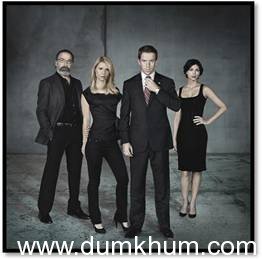 London-born actor Damian said: “I was very surprised but very happy to accept. I decided to do the very un-British thing of accepting the compliment.” Damian, 43, who is married to actress Helen McCrory and has two children, added his family were “delighted, when they stopped asking what it was for”. Emmy winner for Outstanding Lead Actor – Drama Series, Damian said he thought he would take his father with him to the investiture ceremony at Buckingham Palace. “I don’t think you ever stop trying to impress your parents and I hope they will be proud and enjoy being there with me to celebrate the honour,” he said.

Seasons 3 of HOMELAND is currently airing on Star World in the 9pm slot and the upcoming season (4) of the hit show will come to Indian viewers, exclusively on Star World Premiere, along with its broadcast in America.