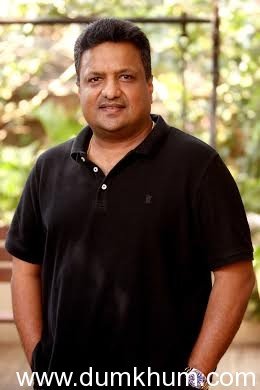 Director Sanjay Gupta, who recently announced his action thriller film, which will also see the comeback of Aishwarya Rai Bachchan, has roped in an international talent for the project. Sanjay Gupta has signed on Hollywood stunt director Spiro Razatos, who has worked on several Hollywood movies.
Says the associate producer “Prachi Thadhani” – “Sipro has been signed on to choreograph the action sequences for the movie. He is among the top stunt directors in Hollywood with movies such as Money Train (1995), Training Day (2001), Bad Boys 2 (2003),  Vantage Point (2008), The Expendables (2010), Fast & Furious 5 (2011), Fast & Furious 6 (2013), Captain America (2014) among others, to his credit. Spiro also happened to be the stunt director for Sanjay Gupta’s movie – Kaante in 2002. He has also done Bollywood movies like Kambakkht Ishq, Kurbaan and My Name Is Khan.
Interestingly, Spiro only shoots abroad. But for the 1st time, he will be coming down to India and will be choreographing the stunts for Aishwarya.
Jazbaa is a complete performance based film and Aishwarya will be seen essaying the role of the lead protagonist. The actress will be seen doing some strenuous action-packed stunts for which she will soon undergo special training. As Jazbaa is set in modern day Mumbai, it will be shot across the city. It is slated go on the floors in January 2015″