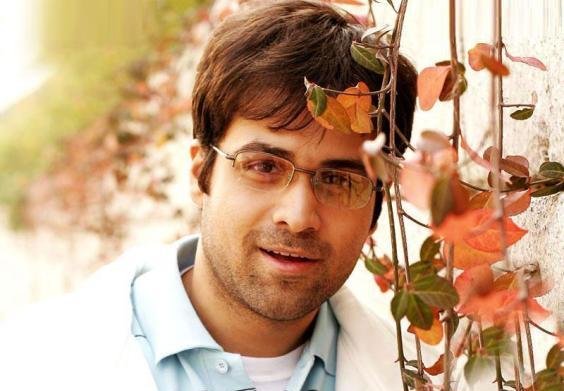 Emraan Hashmi who’s proved time and again that he isn’t far from the big league of actors given his stupendous success at the box office ,is now up on his star rating quotient with the recent string of hits added to this track record.

A turning point in his career ,Milan Luthria’s Once Upon a Time in Mumbaai brought the actor critical acclaim apart from raking in the moolah at the box office. The actor then followed that up with by Madhur Bhandarkar’s comedy Dil Toh Bachcha Hai Ji, which he then topped with the blockbuster Balaji’s The Dirty Picture.

Moving away from the stereotype he’s normally associated with ,Emraan Hashmi is fast gaining respectability in the industry and is now being considered for roles that score high on family ratings.

Confirms acclaimed critic and trade analyst Taran Adarsh  “Emraan’s films with Milan and Madhur have earned him the respectability from the industry that was missing till now and he’s finally crossing over to the A-listers side. His commercial value has shot up for sure,”.

Things are looking up like never before for Hitman Hashmi who has an enviable list of films lined up this year starting with Jannat 2, Dibaker Banerjee’s Shanghai ,Percept Pictures’ Rush and Raaz 3.

Says a source “Emraan has never consciously made an effort to do certain kinds of films.But had managed to give his 100percent to any project he undertook.He is finally coming into his own from the serial –kissing and bad boy tag that he is normally associated with and is now doing films that will tap his true potential as an actor”.