Hitman Hashmi beats his own box office record with Raaz 3 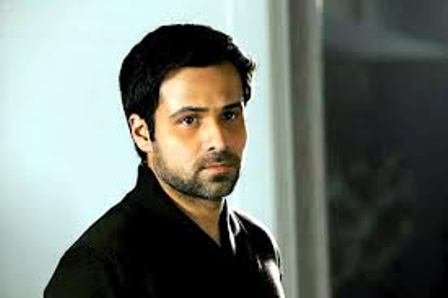 Fox Star Studios and Vishesh Films , 3D horror, Raaz 3 stormed the box office as it saw its release nationwide yesterday. Just a day after its release, the Emraan Hashmi starrer grossed an unprecedented 11.05 cr nett, making it the 15th film to cross 10 crore nett on its opening day.

The Hashmi mania continues to grow in strength as the film had the cash registers ringing ,with paid previews registering an opening of 80-80 percent,single screens and multiplexes too opened fantastically ,giving the film one of the biggest starts of the year 2012 with a first-day box office opening of Rs. 11.05 crore,Emraan Hashmi’s biggest opening figure till date, edging Jannat 2 by around 25%

Starring Emraan Hashmi,Bipasha Basu and Esha Gupta,Raaz 3 directed by Vikram Bhatt follows the journey of a fading superstar’s revenge against a rising star .While the film falls well in line with actor Emraan Hashmi’s blockbuster streak,analysts reveal that his openings show similar trends to those garnered by the industry’s most established actors in half the span of time.

Confirms Vajir Singh,Box Office India “The kind of films that Emraan has been doing are all entertainment films. He experiments but doesn’t cross his boundaries. He does very massy movies.His fan following shows trends similar to Salman Khan”

Adds a marketing guru “All of Emraan’s films be it the Murder Franchise,Jannat Franchise,Raaz 2 and The Dirty Picture have done exceptional business – Beating his own record ,Emraan now makes a killing with Raaz 3 ,his career’s biggest opening till date . With the trade and the audiences vouching for him as one of the most saleable stars in the industry today, Emraan Hashmi aka Hitman Hashmi has proved time and again that he is the “darling of the masses” ,seeing a meteoric rise in his popularity and box office figures.”

Things are looking up like never before for Emraan Hashmi who has an enviable list of films lined up cutting across various genres – Raj Kumar Gupta’s Ghanchakkar,Vishal Bhardwaj’s Ek Thi Daayan , Karan Johar’s Ungli and several other projects that are yet to be announced.