It’s the story of a young girl who takes on the mission to create awareness and movement against Cow slaughter. In love with ‘Sufi Quraishi’, the male lead protagonist who is involved with the brutality towards the cow, she tries to find the culprits behind illegal cow slaughter. 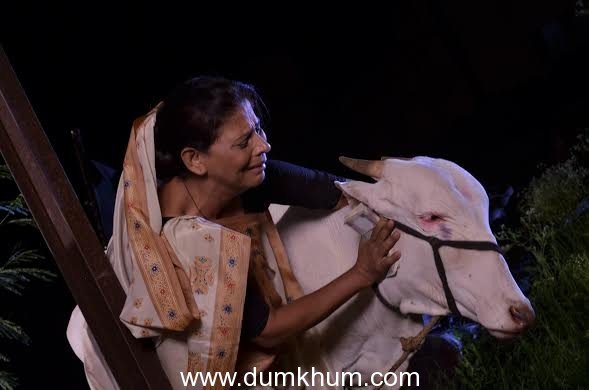 Eventually on learning of Sufi’s involvement in this illegal act, she first changes ‘Sufi Quraishi’ and with his support finds the political – crime nexus involved in this. This is the first time that a Hindi Film has taken on this subject of Cow Slaughter as main theme.