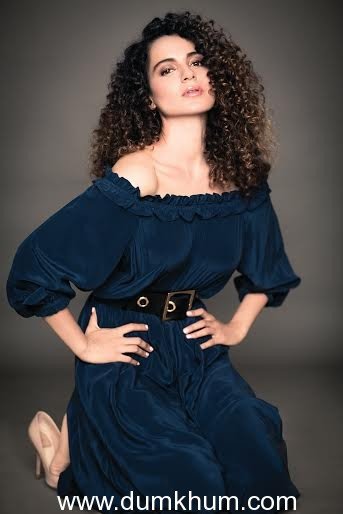 Leading actress Kangana Ranaut, recently cemented her position as a force to reckon with in the industry ,as she bagged the National award for  “Best Actress” , her second National award win this far. While the actress was celebrated all of last year for her stellar performances, she was also recognized for her contributions to cinema by the Chief Minister of Himachal Pradesh, Virbhadra Singh, on the occasion of Himachal Pradesh Day, which the state celebrates today. 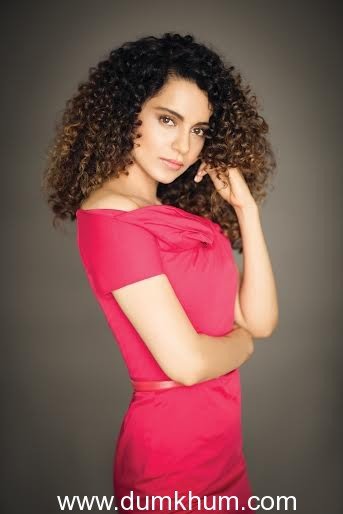 A special event was hosted in the state and Kangana was invited to be the guest of honor at the festivities, however, the actress could not make it due to her professional commitments. But that didn’t stop her near and dear one’s from celebrating her achievements, in the state she hails from – The actress’ parents attended the function on her behalf and were overwhelmed ,as the entire State of Himachal gathered to celebrate Kangana’s National award win.