Highlights of the 4th Edition of Jagran Film Festival, Mumbai which began on 24th September, 2013 The festival is proud to present an exciting line up of films in various genres from every corner of the world. At the festival, film lovers spread across the length and breadth of India would get an opportunity to enjoy a good mix of feature, short and documentary films, along with student films. Some of the international films are going to be screened for the first time in Asia at the Jagran Film Festival. 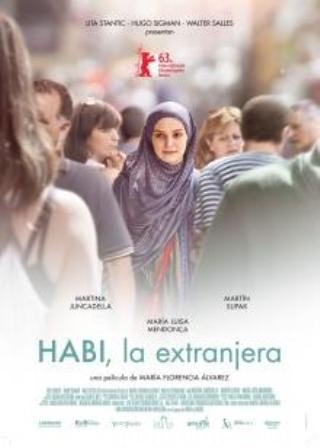 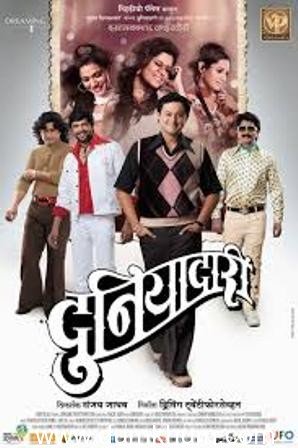 Lots of fun and entertainment in the form of rich Indian and International cinema is soon going to be unfolded at the Jagran Film Festival, Mumbai 2013. The countdown has already begun. Entry to the festival is free and will be on a first come first serve basis.