Here’s the first look of ‘SHAANDAAR’ 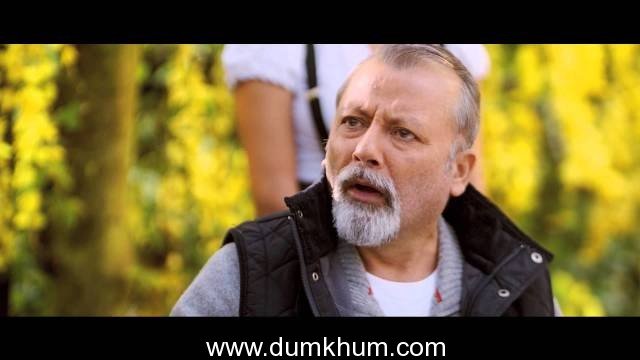 A big fat “Shaandaar” Indian wedding, which is actually a business merger between two of the biggest business families of India, is happening at an exotic castle in Europe. Mrs. Kamla Arora, the grandmother of the Arora family, the sole owner of the billion-dollar business and the property, has planned their wedding. Kamla Arora is a bitch, treats everyone like her servants including her three sons, Bipin (the eldest), Vipul and Vinay. Mr.Fandwani, the groom’s father is a loud Sindhi businessman who is the counter to Kamla Arora: The Fandwanis dress in gold, accessorise in gold and if possible they drink and eat gold.

The journey of Aliya, Jagjinder Joginder and Bipin in the chaotic and lavish wedding is the story of Shaandaar. It’s a fairy tale love story that everyone has always dreamt of… Presented by Fox Star Studios, Shaandaar is produced by Dharma Productions and Phantom Films.