Here is why Sanjay Dutt is making Jute Bags. 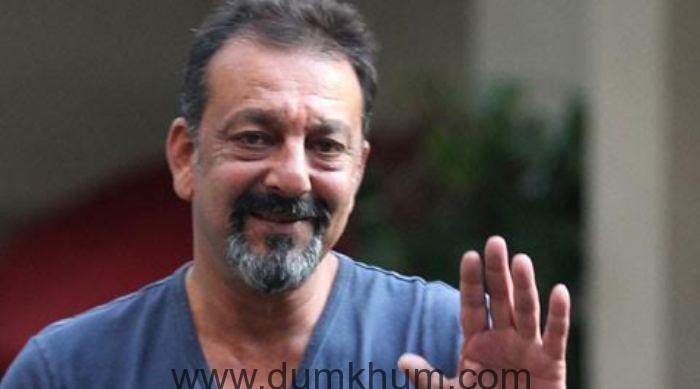 Sanjay Dutt, who is serving a five-year sentence at the Yerwada Central Prison in Pune, will be released on February 25. The Munna Bhai actor participated in several activities that were carried out by inmates on a daily basis. Sanjay Dutt even learnt how to make jute bags, after learning how to make the bags, he started creating them on his own.

Sanjay Dutt receives about 30 paise for making one bag. He has saved most of the money he earned, as he wants to use it to buy something for his children (Iqra and Shahraan) when he is released. He will meet them after a long time, so he wants to get them some gifts. The actor was able to save the money as he did not spend any of it on himself.

Sanjay was allowed to buy some basic necessities with that money, but he didn’t spend it unless it was absolutely needed, as he wanted to save it to buy goodies for his two kids. When contacted, the actor’s spokesperson confirmed the news.