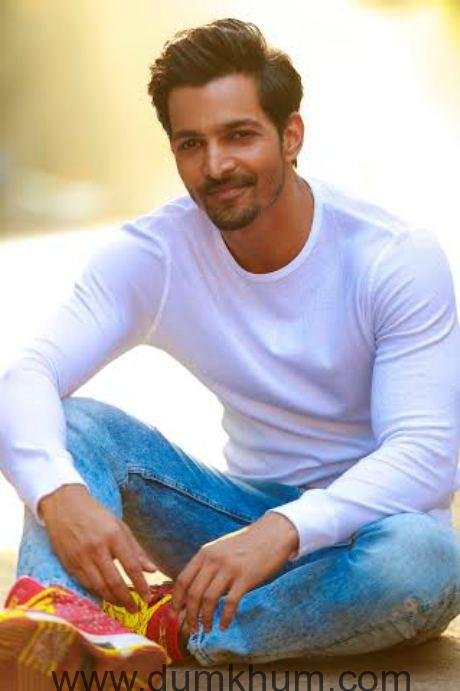 Sanam Teri Kasam’s debutant actor uses images instead of words to remember scenes and character graphs.
South star Harshvardhan Rane, who is making his Bollywood debut with Sanam Teri Kasam, is dyslexic and can’t remember words! But the actor isn’t letting it slow him down. The hunky star shares that instead of the conventional style, he uses images to remember scenes and character graphs.
The actor recalls that when he was in school, he found it difficult to read out aloud from a book or from a paper during assembly or while in class. He adds that he complained to his father about how “the words keep jumping.” His father then took him to an optometrist, who in turn gave him glasses with minute power, hoping it would help him for good.
But it was four years ago, when he took admission at Barry John’s acting classes, that Saurav Sachdev, his acting coach, figured out that Harshvardhan had dyslexia since the coach himself suffered from the same. His coach told him that he compensated for it with a 3D vision of space. This finally made sense to Harshvardhan, who had always aced physics projects in school and even excelled in carpentry later on. In fact, the actor had even sold furniture he had made himself. 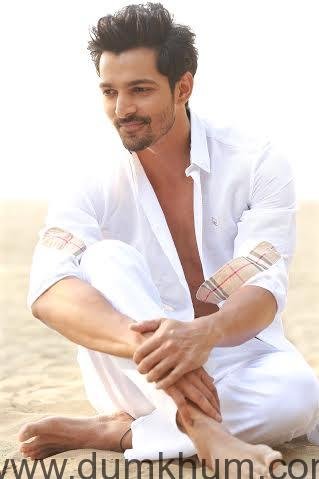 However, dyslexia isn’t a handicap in his chosen profession, feels Harshvardhan and the only problem is his lack of ability to keep hold of words. He says, “I got my ex-girlfriend to read out the script to me and then made a basic storyboard to help me retain images of scenes and draw character graph in my mind.”
The actor adds, “So the bad girl had horns and a triangular skirt, the good girl, a circle for a skirt, and no horns. The bad guy also had horns and the cop, a cap. The other guy a funny hairstyle and my character had boxer shorts. Locations were marked out — house, court, library and lift. Dialogues weren’t memorised but felt. My director was surprised to see me refer to these sheets before every scene till I admitted that I was dyslexic and this was my way to get things done. It works!”