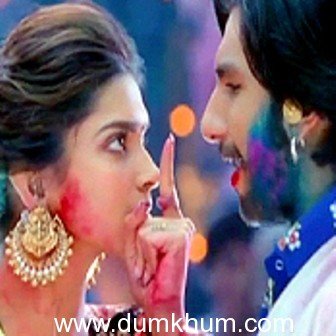 If that wasn’t all, apart from being the first Bollywood film this year to be the opening act of an international festival,the film will be screened for the festival’s jury , some of the biggest names in world cinema including Oscar winning director Martin Scorsese ,one of the most important and influential directors in America today,Oscar and Golden Globe nominee Patricia Clarkson of The Untouchables and Shutter Island fame ,Oscar and Bafta award winner Marion Cottilard who starred in Inception and The Dark Knight Rises and Anurag Kashyap from home turf who has always gone on to say that Sanjay Leela Bhansali is one of the finest filmmakers in the country .

The film that opened to an unprecedented start at the domestic and overseas B/O is now ready to wow at the Marrakech International Film Festival.

Says Sanjay Leela Bhansali who has inaundated with praise ever since the release, “I’m overwhelmed with the love audiences have showered on the film.It’s a huge honor to be selected to flag the festival off with the screening of our movie”.