Head of Gold Reel Production and producer of the film “IDENTITY Mr. Anirban Aditya says “The first project “IDENTITY” has been made to create an identity of Gold Reel and let people know of the kind of work we do. Pocket- size feature film was in our mind as we felt the audience these days are losing the patience to sit for 120 mins” Head of Gold Reel Production and Director of the film “IDENTITY Mr. Ankit Aditya says “IDENTITY” will always be a very special brainchild of mine, as this is my first step towards cinema as a filmmaker. Working in this project has given me a lot of experience which will enable me to correct myself on future ventures. I hope everyone watches the film and criticizes it to its full extent. After all, it’s for them, that Identity has been a possibility. God bless Indian cinema”

Head of Gold Reel Production Producer of the film “IDENTITY” Mr. Sahadeb Chowdhury mentions “IDENTITY” is the very first project being launched by Gold Reel Production and Entertainment Ltd. A lot of hard work has gone into the project from its makers and hopefully it will leave an unforgettable impression on you. I’m looking forward to the feedback of the audience as it will most definitely help us grow and create a spot for us in your heart” Gold Reel Production and Entertainment Ltd. marks their way into Bollywood with the announcement of their first psychological drama, mystery pocket-sized feature film “IDENTITY”. “IDENTITY” posses many sequential twists which excite the audience and appreciate the mind of the director further. The background score as well as the title track plays a major part on the audience’s reception of the film. 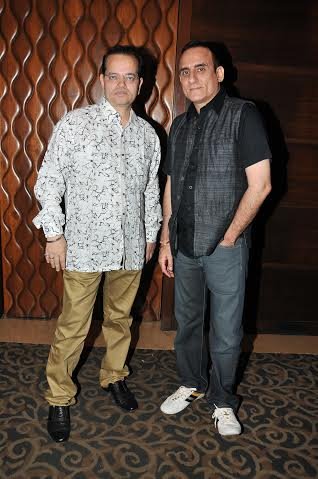 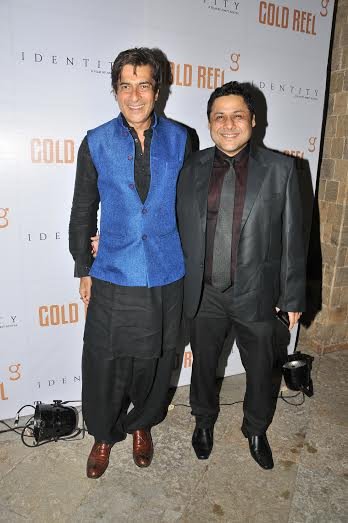 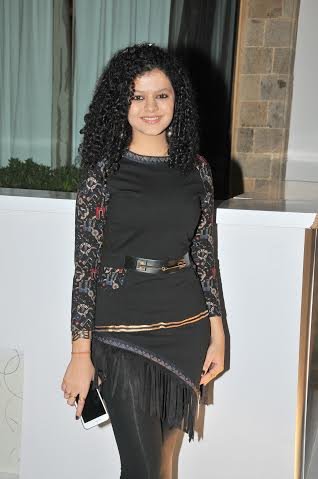 Gold Reel Production and Entertainment Ltd.’s primary focus lies to contribute too many talents – each brilliant in its own creative field. Very few, however, have enjoyed consistency in their creative endeavours and even fewer have managed to create an organization that has become an integral part of the entertainment business in India.  The three Directors of the company- Mr. Anirban Aditya, Mr. Ankit Aditya and Mr. Sahadeb Chowdhury have merited this unique distinction. The company soon plans to launch a digital portal, their target for which is to launch a number of short films and mini-series annually. Through their digital channel, they will be connected to their audience as well as give regular updates on the upcoming projects. The viewers can subscribe and follow them through the same. Their digital portal, combined with future technologies will enable them to reach out to a mass crowd of young and old, all the same, and get their message through to them.