Gillette, a brand known for its association with sports globally, has reinforced this message in India by releasing an online video that celebrates Indian Cricket Fans. The video salutes all Cricket lovers who showcase their passion and relentless support towards Cricket and cricketers. Gillette India hails all such fans and considers them ‘The Best A Fan Can Get’. As a tribute to these fans, Gillette India has launched the Special Edition INDIA razors and urges all cricket fans to shave with the razors as a mark of support to team India.

Commenting on the video, Arbaaz Khan, said, “I love watching the game and never miss one. I was overwhelmed by the emotions showcased in the video and feel delighted by this unique endeavor by Gillette to salute cricket fans for their continued support. To add to the video; the Special Edition INDIA razors enable fans like me to shave every day with the colours of my team. This has made the shaving experience completely zealous .I urge all Indian cricket fans to shave with the Special Edition INDIA razors as a mark of support to the team.”

Arbaaz Khan,the actor-producer-director is extremely enthsiastic about the game of cricket. As an ardent fan ,he belives the team will reach the semi-finals and is highly hopeful that India will bring home the cup. 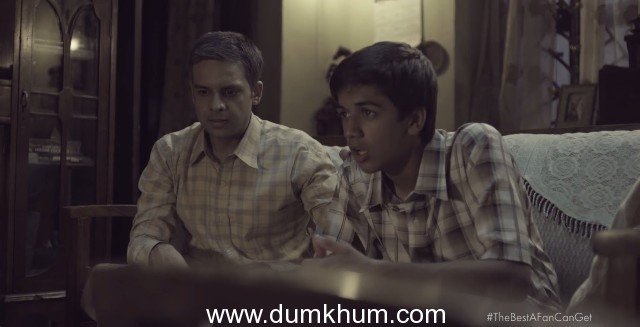 Rajeev Sathyesh, Country Marketing Manager, Gillette India said, “Gillette, globally has been associated with sports for many years now. As part of Gillette’s endeavor to salute the spirit of all Indian cricket fans, we have launched SPECIAL EDITION INDIA razors. The new razors have the word INDIA engraved on the handle and proudly displays the country’s name and colours.”

Indian cricket fans as well as renowned Sports legends from across the country shared and commented on the video on social media; with the hashtag #TheBestAFanCanGet, emerging as one of the most popular hashtags on social media. With close to 3 million views; the video trended as “Top-20 Most Popular” videos in India on the weekend of its release.

Gillette’s recently launched Special Edition razors have the word INDIA engraved on the handle and proudly displays the country’s name and colours, to encourage cricket fans to continue extending their relentless support to the team. Gillette believes that every sports fan is a sports man deep within and is instrumental in boosting the morale of the teams’ players. 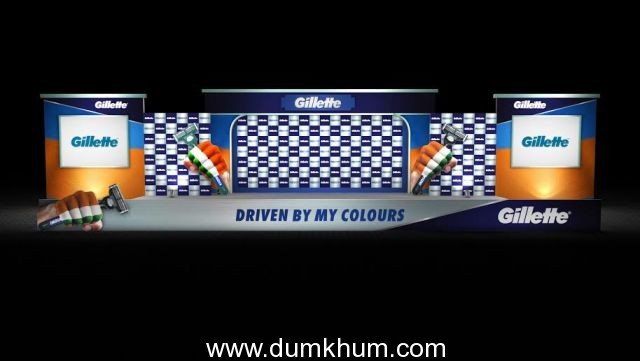 Gillette India Limited (GIL) is one of India’s well-known FMCG Companies that has in its portfolio GILLETTE MACH 3 TURBO, ORAL-B and DURACELL– world’s leading brands and has carved a reputation for delivering high quality, value-added products to meet the needs of consumers. GIL’s brands take pride in being socially conscious via their participation in project SHIKSHA, a national consumer movement that supports the education of underprivileged children in India.