While plus 91 gear up for the most happening Holi celebration in town, bring a pre Holi

Colouring the town with the mega Holi celebration Holi Reloaded 2013 that saw a crowd of 3500, this year 3rd Rock Entertainment ups the bar by bringing the most happening Holi party ‘Holi Reloaded 2014’  to 3 cities After the success of Holi Reloaded 2013 comes a much bigger & grandeur Holi Reloaded 2014 that will see a line of major artists from across the globe, spearheaded by Aarnavv Shirsat of 3rd Rock  Entertainment. 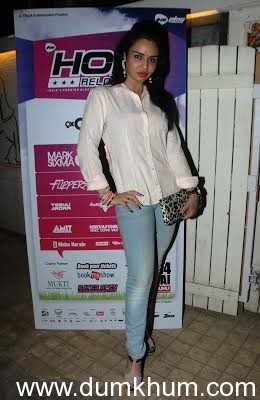 Holi Reloaded is a unique Electronic Dance music (EDM) festival that started in the year 2013 in Mumbai, ‘Holi’, and the festival of colors, has been celebrated and loved by millions of Indians and foreigners for centuries. At Holi Reloaded 2014, the beauty of color has been fused with dance music mania at an open venue in the presence of various international and national acts. 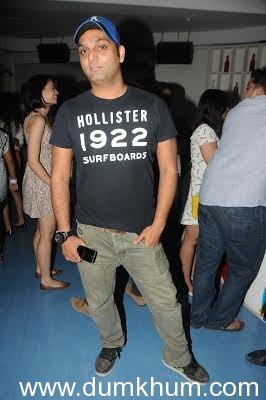 Aarnavv Shirsat, founder of 3rd Rock Entertainment talks about the upcoming event & pre- Holi dance extravaganza, “The Electronic Dance music scene has exploded in India within the last few years, with top DJs and acts touring on a regular basis and various dance music festivals happening around the country. It has surpassed all other forms of music in live concerts. This makes ‘Holi Reloaded’, a unique blend of culture and the trending EDM craze, a very special party. “

This has definitely got to be the most happening celebration of Holi…. The Generation Next Holi!